Jonathan Crouch checks out the latest new models, with the new ‘21 registration plate not far away….

It’s been a difficult year for the motor industry but that hasn’t stopped an almost unprecedented batch of new models being launched for the latest ’21-plate on March 1st. Let’s take a look.

Plenty of brands offer mild hybrid engines these days, but that’s not a proper Hybrid. A real Hybrid can run independently on electric power some of the time – like a Toyota Prius does. Cars like that are called ‘full-Hybrids’ or ‘Self-Charging Hybrids’. News with cars of that type sees the launch of a new Renault Clio Hybrid, the new Suzuki Swace small estate and the revised Hyundai Kona Hybrid small SUV. There are also three new family mid-sized SUVs, the new Ford Kuga Hybrid family SUV, a Hybrid version of the new Hyundai Tucson and the new Nissan Qashqai ePower.

It seems like everyone’s launching a PHEV (‘Plug-in Hybrid Electric Vehicle’) at present. Renault has its Captur E-Tech small SUV and Megane E-Tech models; there’s Volkswagen’s Golf GTE, Skoda’s Octavia iV and SEAT’s Leon e-Hybrid; plus Audi’s A3 40TFSIe and 45 TFSIe models. If you want a compact to mid-sized SUV with PHEV tech, there’s the new MG HS PHEV, the Citroen C5 Aircross Hybrid, the SEAT Tarraco e-Hybrid, the new Kia Sorento Plug-in, the new Hyundai Tucson Plug-in, the Volkswagen Tiguan e-Hybrid, the Audi Q3 45 TFSIe, the Toyota RAV4 PHEV and the Suzuki Across. Plus for the first time, JLR now offers PHEV versions of the Jaguar E-PACE, the Jaguar F-PACE and the Land Rover Discovery.

If you want an SU-VIP Plug-in, there’s the new Bentley Bentayga Hybrid. And if you want a sporty PHEV, there’s the CUPRA Leon e-Hybrid and the Skoda Octavia VRS iV, plus the Volkswagen Touareg R. Executives are now offered Recharge PHEV versions of the Volvo V90 and S90. And the new Mercedes E300e and E300 de, plus the new BMW 545e.

Plenty of full-electric BEVs (‘Battery Electric Vehicles’) are now hitting the market. There’s the tiny new generation Fiat 500 EV. Or in the compact class above, there’s the new Citroen e-C4, the MG 5 EV and the Mercedes EQA. And of course there are plenty of new compact Crossover EVs – like the the VW Group’s offerings (the Skoda Enyak iV, the CUPRA el-Born and the Volkswagen ID.4); plus the new Vauxhall Mokka-E, the Lexus UX300e, the Tesla Model Y, the new Ford Mustang Mach-E, the Volvo XC40 P8 and the MG 5 EV. You can have luxury sports saloon EVs too, like the Porsche Taycan. And supercar EVs like the Audi e-tron GT.

Kia has a usefully revised version of its little Picanto in showrooms.

We’ve got two all-new PSA Group models, the new generation Citroen C4 and the DS 4. And usefully updated versions of the Peugeot 308 and the Renault Megane. That’s if you’re not tempted by all-new EV arrivals like Volkswagen’s ID.3.

Updated versions of the Volkswagen Passat and Skoda Superb have been joined by a much improved version of Vauxhall’s Insignia.

Volkswagen has revised its Arteon and added a new Shooting Brake stylised estate variant. There are heavily revised versions of the Jaguar XE and XF. Mercedes has facelifted its E-Class. And BMW has done the same to its 5 Series.

This is the real market growth area at present and more contenders will shortly be launched. Two all-new contenders have just hit the market, the all-new Vauxhall Mokka and the Toyota Yaris Cross. There are also now updated versions of the Audi Q2, the Hyundai Kona, the Jaguar E-PACE, the Kia Stonic and the Vauxhall Crossland. And Ford has launch the potent Puma ST.

If you need a family-sized crossover, there’s the all-new third generation Nissan Qashqai, the car that originally started the Crossover craze. It competes against new versions of the Hyundai Tucson, and the Volkswagen Tiguan. There’s also an updated version of the Peugeot 3008. If need 7-seats, there’s the new Kia Sorento and the updated Peugeot 5008. If you want a premium mid-sized Crossover SUV, consider the new Audi Q5 and Q5 Sportback, the heavily revised Jaguar F-PACE or the CUPRA Formentor. And Alfa Romeo has a new sporty Ti version of its Stelvio.

Jeep’s new generation Grand Cherokee aims to re-establish the brand in this segment. Land Rover has announced heavily revised versions of its popular models, the Discovery Sport, the Range Rover Sport and the Range Rover.

The EV craze has also hit the MPV market. Well the large van-based segment of it anyway. Mercedes now has its EQV, plus there are three new PSA Group models, the Vauxhall Vivaro-E Life, the Citroen E-SpaceTourer and the Peugeot e-Traveller.

Fancy something sporty? Let’s start with new hot hatches like Volkswagen’s Golf GTI Clubsport and Golf R models, the revised Renault Megane R.S., the Toyota GR Yaris, the CUPRA Leon and the BMW 128ti. Or you might want a proper sportscar; there’s a last-of-the-line Lotus Elise model, the Elise Sport 240. Toyota offers a four cylinder 2.0-litre version of its GR Supra sports coupe – or if you want something more serious, there are new-era versions of the BMW M3 Competition (saloon) and M4 Competition (coupe) models.

Super saloon buyers will want to try the new BMW M5 CS. If you can afford a junior supercar, there’s the new Maserati MC20/ As for fully-fledged supercars, there’s the McLaren Speedtail – and Ferrari has completely rejuvenated its range, with models like the new Roma, the 812 GTS, the F8 Spyder and the SF90 Stradale.

There’s an all-new Mercedes S-Class now in showrooms. And an all-new Rolls-Royce Ghost too.

The big news here is the arrival of an all-new third generation version of Isuzu’s D-Max. and a completely revised version of Toyota’s Hilux. Nissan has lightly revised its Navara. And Mitsubishi has launched a value version of its L200, the L200 Barbarian+.

Overall, it’s hard to remember when there was a wider choice of new models for a registration plate change. Research your chosen car carefully, make time for more than the odd test drive and enjoy the buying process.

The Car and Driving guide to the latest ‘71’ plate cars 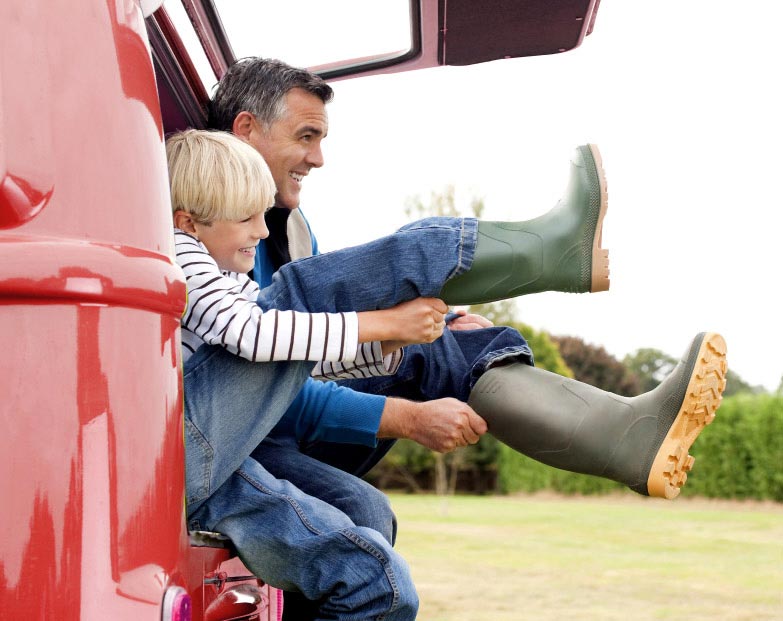 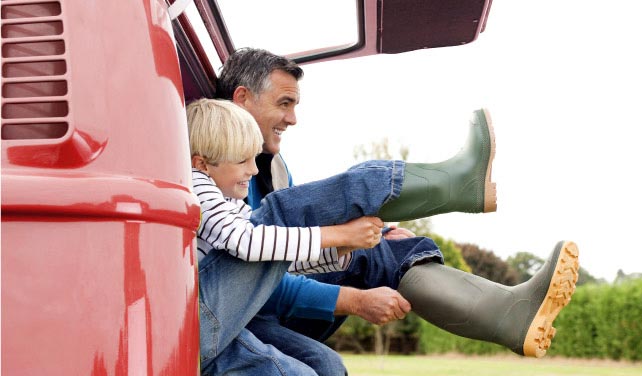